Jenny Bruso, the founder of the Unlikely Hikers, has created a distinctive digital space for people of all shapes, sizes, races, ages and mobility to share their experiences with nature. Unlikely Hikers celebrates the underrepresented person that outdoor and fitness culture tends to leave out of the narrative. By being transparent about her own personal experiences in real time, Jenny brings an honest and raw voice to the outdoor industry. She isn’t afraid to tackle important issues, ranging from inclusivity and representation to mental health and social justice, and in doing so, she challenges the curated content we typically see in outdoor media. Not only do we find Jenny refreshing, but we also genuinely think she’s one of most punk rock personalities in the scene right now.

We caught up with Jenny at Heavy Set Studios to learn more about her, the importance of creating both digital and physical spaces for the unlikely hiker, and dismantling the feel-good narrative we often see in outdoor media.

Q. Can you tell us a little bit about yourself? Who is Jenny Bruso?

A. I am a queer, fat, femme, hiker, writer, high school dropout, former DJ and career waitress. Like a lot of people in Portland, I’ve had a lot of jobs, been a part of a lot of activist groups, and have always been doing something creative. I never really knew what I wanted to do or be, so I did a little of everything. I didn’t grow up doing outdoorsy things and I never saw myself in outdoor culture. Even in a nature wonderland like Portland, Oregon, it was years before I did anything more than visit a waterfall on the side of the road. My partner took me on a hike for one of our first dates six years ago and it became my new thing.

Q. What inspired you to create an online space for the Unlikely Hikers?

A. I was aware from the jump that I stood out on the trail. More, there were a lot of different people I wasn’t seeing out and it gave me pause. It took no stretch of the imagination to understand hiking and the outdoors are generally very white, cis, thin, able-bodied, etc., but it made me uncomfortable to know I was finding all of this joy and healing from this thing I didn’t see myself and so many others represented in. I wanted to explore and debunk this narrative, so I created my blog, jennybruso.com, in hopes to connect with other unlikely outdoorists who felt underrepresented, generally not included, or worse, unsafe in the outdoors. Early on in something I wrote–I don’t even remember what the piece was–I referred to myself as an “unlikely hiker.” I didn’t think anything of it, but people responded so strongly to it. I started seeing the expression creep up all around me and I was like, “Oh, this is a thing. I need to do something with this.” I created the Unlikely Hikers Instagram page and it was received well from the very start.

Q. In just a little under two years, you’ve fostered an online community of 35,000-plus followers. We’ve seen you in campaigns for Columbia and REI and you’ve been featured in major publications like the Huffington Post. In little to no time, you’ve carved out a space for yourself as not just a community member, but also an industry leader within the outdoors. Thinking back to when you started Unlikely Hikers, did you envision how it would evolve or where it would be today?

A. I knew Unlikely Hikers was special from its inception, but there was nothing that could’ve prepared me for its explosion. After the first eight months, I had maybe 6,000 or 7,000 followers and I felt really great about that. It was a thriving and fun, interesting community that was giving myself and so many others a lot of life. My outdoorsy feeds changed so much! I started unfollowing other accounts that made me feel bad about what was considered “outdoorsy.” In summer of 2017, after an article on Huffpost, everything went wild. It all happened so fast, I never had the chance to envision what I wanted it to be. I’ve sort of rolled with the new opportunities (interviews, events, etc.) and what my followers ask for. I’m a solo hiker who’s kind of an introvert and not much of a joiner, so I never imagined I’d be leading group hikes, but people kept asking for them. Finally, I decided to give it a try and see what I was missing because of this story I was telling myself about what I do or don’t do. Leading hikes has given me another relationship to the outdoors that has only deepened my love of hiking. My group hike life gets to exist beside my solo hiker life. I’m also hosting meetups around the country, speaking at conferences, leading workshops, and writing for major publications.

Q. Your ability to normalize experiences with mental health in the outdoors is something we truly admire about you. You’re not afraid to talk about issues that disrupt the feel-good narrative that is often portrayed on social media. Why is it important for you to share these types of stories?

A. Social media has always fostered this sort of knee-jerk positivity or highlight reel that isn’t all bad, but isn’t indicative of most people’s real lives. We see the effortless outdoorsy narrative so often, but for so many, getting outdoors can be anything but. A sense of access–money, information, time, location–doesn’t come naturally to most of us. I really want to hear the stories of people who found a sense of place in the outdoors at crucial times in their lives. Nature holds space for me and all of my pain and my trauma and sure, all of the positive stuff, too. I don’t want to tell only half of my story. Nature has a way of putting the big stuff into focus and even shrinking it altogether. I’d love to hear people talk about that process more, of going into nature to find clarity, peace, belonging and healing.

Q. In addition to connecting in the digital world, you encourage people to get together in real life. You host group hiking and queer storytelling events in Portland. Why is it important for you to connect with community members both in URL and IRL?

A. Fairly quickly after creating Unlikely Hikers, it was apparent that while I’d gone to great lengths to foster this community online, my day-to-day life didn’t exactly mirror that. My closest people all love the outdoors, but I didn’t feel like I had an IRL community. Then I met my friend Travis Clough of The Venture Out Project, and we immediately started planning stuff together, leading to Queer Adventure Storytelling, also co-produced by Trevor McKee and Mercy Shammah, and other things. In doing these projects, people around us have been able to find their queer, trans and people of color-led outdoor scenes. Being able to provide a safer space and debunk issues of access for people to explore the outdoors for the first time is so special.

Q. We’ve seen an incredible shift in the industry as advocates join forces and work together to ensure inclusivity and representation in the outdoors. How have collaborations played a role in your efforts with Unlikely Hikers?

A. Most of us running these organizations and efforts have never done this before. We’re people who wanted our social media feeds to reflect what we believe, address the problems that have got us to this place where it’s been largely accepted that the “outdoors” is for white, affluent people and actually find people to recreate with. We rely on each other for information and strategizing and we’ve found ways to combine our efforts for new projects that are flipping the old narrative on its head. I’ve had the chance to meet many of these folks in person, such as Danielle Williams of Melanin Base Camp, Ambreen Tariq of Brown People Camping, Kayle Barnès of The Great Outchea, and many more. Together, we’ve put on workshops and now we’re working on a big project called Diversify Outdoors, which will be a resource-rich website and coalition for all of these efforts and issues.

Q. What’s next for Jenny Bruso? Any announcements to share?

A. Because things have moved so fast with Unlikely Hikers, it’s all been one big learning curve. Trying new things in a very public arena has been a lot of pressure, but it’s also been the most fun I’ve ever had. It’s hard to say what the future holds when I’m still working out the present. There will be more nationwide hikes and meetups. Personally, I’m not trying to move away from Unlikely Hikers, but I want to work on more of my personal goals. More published writing, maybe even a book. More solo hiking adventures, including my first backpacking trip. I’ve had a lot of anxiety about backpacking that has nothing to do with being in the wilderness alone, more about financial and informational barriers, but I’m working it out and will absolutely be sharing information and debunking this process for others who may have some of these anxieties, too. Gatekeepers of the outdoors, beware! I’m telling everyone your secrets! 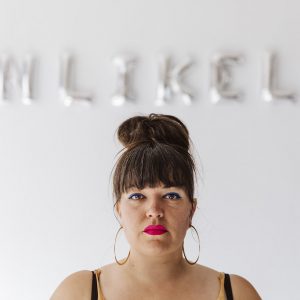 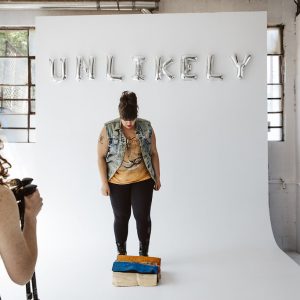 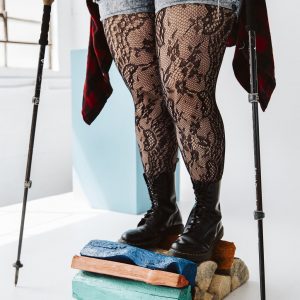 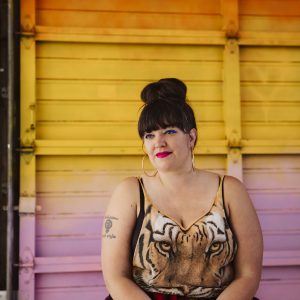 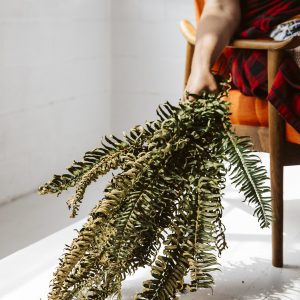 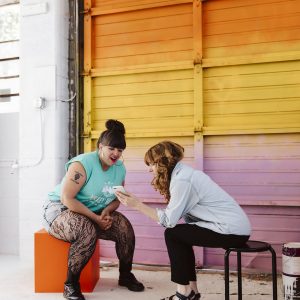 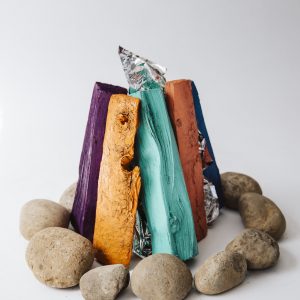 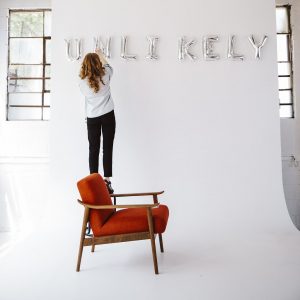 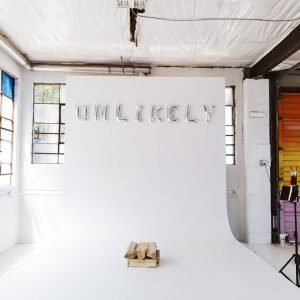 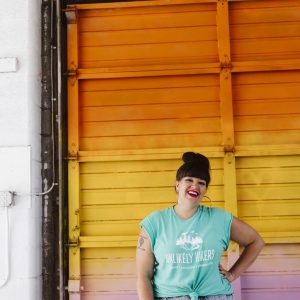