Rangelands comprise 53% of the American West. We often speed through these landscapes on road trips at 80 mph and associate them with ranchers, cowboys and vast herds of Angus, Beefmaster, Charolais or Hereford cattle. But in fact, this high desert sea of grass and sagebrush supports an entire native ecosystem: plumes of songbirds, tides of pollinators, and migrating raptors, elk, desert bighorn, mule deer, sage grouse, sandhill cranes, pronghorn and indigenous bison. These landscapes are some of the most vital and misunderstood patches of Earth we have in America. They are North America’s last wild corners: remote, well off the beaten path, bordered by barbed wire, and frankly uninviting. What is often overlooked by non-ranchers, i.e. about 98% of America’s population, is that the men and women who live within these working landscapes are some of the nation’s greatest stewards. The rest of us must also keep in mind that individuals in the ranching community land on a spectrum of achievement like anyone else—some are the best stewards imaginable, others have room for improvement.

For the sake of giving credit where credit is due, let’s celebrate Colorado’s Ranchlands, a ranching and range management company founded by a family that epitomizes stewardship with an ecologically guided approach to living and working in harmony with the natural world. Duke Philips IV, a fourth generation rancher who became the leader of Ranchlands at 29, is now a seasoned veteran with two sets of crow’s-feet etched by countless rays of sun and ribbons of dry wind. During my visit to Zapata Ranch in Mosca, CO, he sat on a worn steel gate with eyes cast down the long dusty chute brimming with the chestnut fur and broad horns of two dozen bison, just a sliver of a wild herd hovering around 2,500 in total. Once a year, these bison, which along with the ranch are owned by The Nature Conservancy and managed by Ranchlands, are rounded up to ensure the herd will never exceed the carrying capacity of the land. When an excess amount is identified, they are either relocated throughout the 300,000 acres Ranchlands manages across the American West or sold to other ranches to potentially end up on the market at stores like Whole Foods.

Duke has the unique privilege of leading Ranchlands into a future of a rapidly changing planet whose global population is simultaneously detached from but reliant upon the resources of our natural world. As his father once told me when speaking about the company, “While beef is the currency of ranchers, conservation is the currency of Ranchlands.”

These words perfectly capture the approach that has defined their signature on the land and dedication to operating with an open-door policy to promote understanding of ranching as a vital spoke in the vast wheel of conservation across America. To encourage ranching education for the public at large, Filson is partnering with Ranchlands this summer on an experience pairing the open range lifestyle with the brand’s commitment to unfailing goods. The Rangelands x Filson camp is a retreat offering an opportunity to spend a day in the saddle, attend workshops in painting or birding, and explore during hunting and fishing excursions. While staying in custom tents designed by Filson, guests will be treated to an escape on a 90,000-acre cattle ranch and a look at what it means to call the outdoors both your office and home in the heart of the American West.

For more Filson Life stories, head over to Filson.com and visit the Ranchlands website to plan your trip.

This article was originally published in RANGE Magazine Issue Seven. 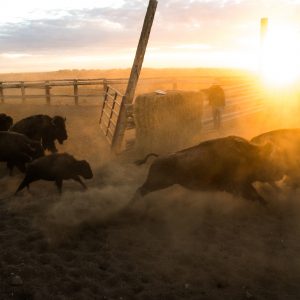 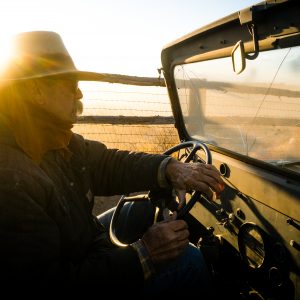 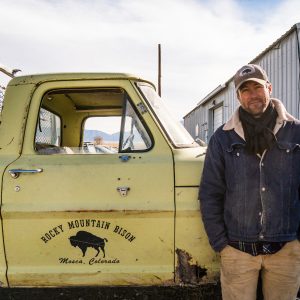 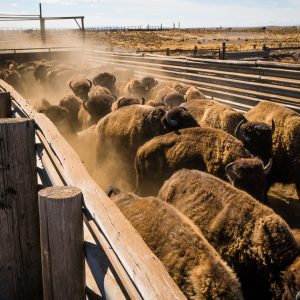 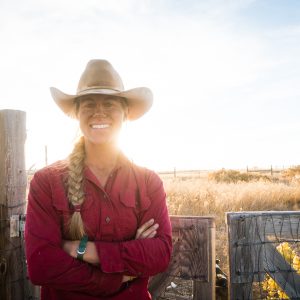 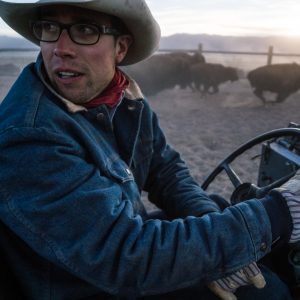