Over the years I have gotten more than a few calls from people wanting to “pick my brain” about apparel and trends, specifically in the outdoor industry. One day, out of the blue, I got one of those calls from my homie Jonathan Cammisa. I knew that I liked Jon as soon as I met him. We worked together at Freemans back in the day and as soon as I realized he was from Philly, I was totally sold. All of the best and the worst people I have met in my life come from Philly, so I knew I had a 50/50 chance of becoming lifelong friends with him. So far, so good.

What you need to know -> Jon is an amazing artist, art director and graphic designer. Throughout his career he has worked on projects for all sorts of brands and people that I respect, including Mark Gonzales, Vans, Altamont and Zoo York, and has also orchestrated an amazing series of exhibits called Night of the Living Dead, which was a mixed media homage to zombies and horror movie culture.

So back to this call… Jon had recently teamed up with his future partner Jessica Humphrey and they wanted to start an outdoor-influenced clothing line. Jess had come from the fashion industry, working as a designer for Ralph Lauren, Elizabeth and James, Converse and Denim & Supply, so she had some serious, garment district street cred under her belt. I respect that because I worked in the same ten square block radius in midtown for my entire career until I moved to LA, so I knew she was a fellow hustler. We talked for a while about the industry and menswear in general. I gave him a few suggestions and vendor recommendations, but I didn’t really know that he would take this conversation and eventually turn it into a REAL BUSINESS two years later. Hooray!

I am proud to announce that my old friend Jonathan and his partner Jessica have officially launched their Fall 2013 collection of “men’s inner-city outdoors wear” called  Victory Press, and it is seriously tight. Inspired by a mash-up of post modern art and ’80s skate and surf culture, with a strong nod to outdoor apparel from the ’90s, VP is comprised of  print-heavy pieces and graphic tees, color blocked corduroy button front shirts, pleated front denim trousers, cotton nylon utility jackets, camper hats and functional waterproof nylon anoraks for cruising around the city. Base all the types of stuff that dudes should fux wit.

The collection, which is made locally in NYC, debuted last week at the F.S.C. Barber & Supply pop-up at 101 N. 8th St in Williamsburg (you may remember me mentioning that space here) so make sure you stop by and cop some chill gear. 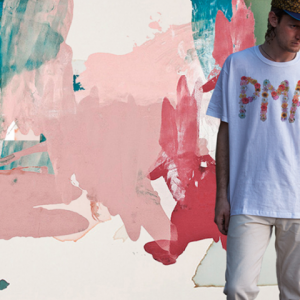 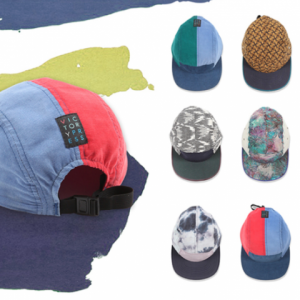 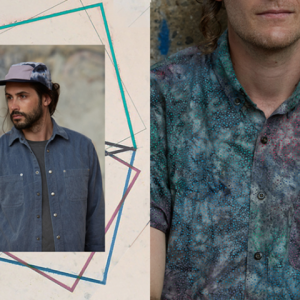 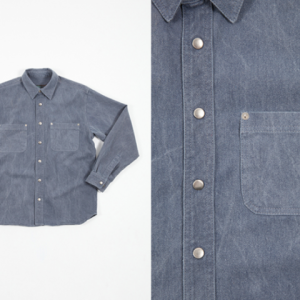 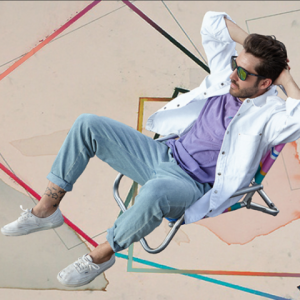 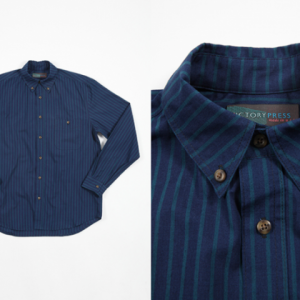 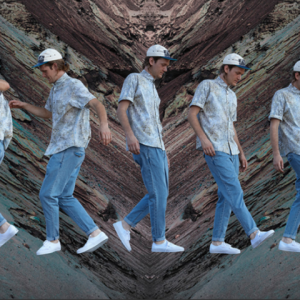 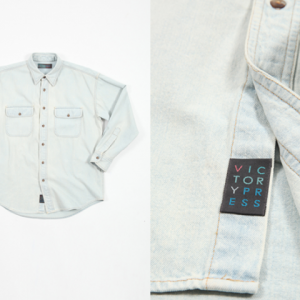 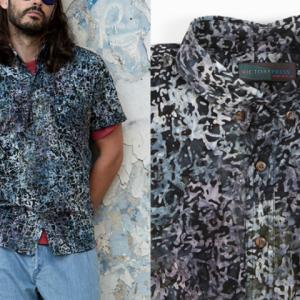 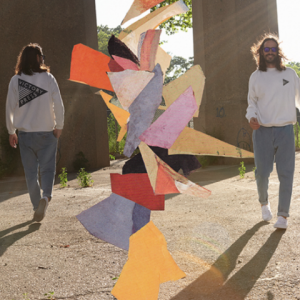 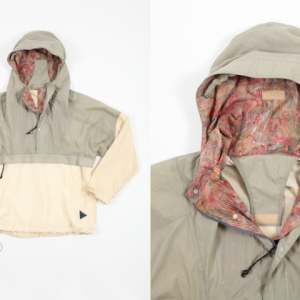 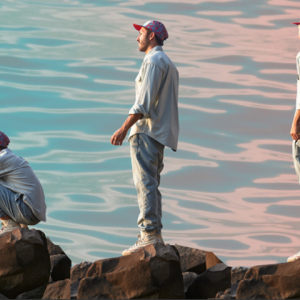 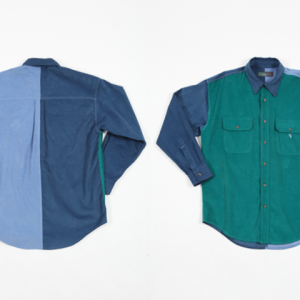 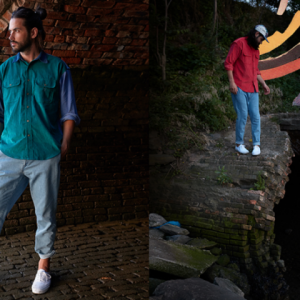 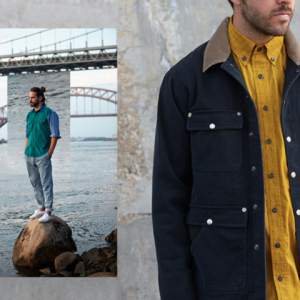 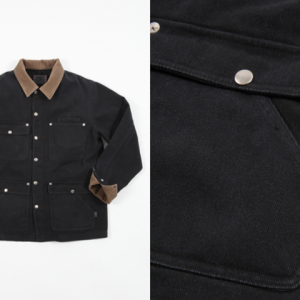