As my family rambled its way from North Carolina to eastern Oregon on a summer pilgrimage west, I was in search of beauty and adventure. I didn’t expect to find both in the small towns we visited in the Midwest.

I became infatuated with these towns, many of them once oases of westward expansion, now seemingly stuck in some sort of limbo under flight paths. When we first arrived, the boarded windows, burnt neon signs and deserted streets suggested that progress had come and left. But the more time we spent exploring, the more we encountered a culture of hope and pride. We talked to shop owners who were deeply connected to the beauty of the surrounding landscape, despite any visible economic hardships. Their mindsets reminded me of those in stories I’ve read about settlers on western frontier in the 1800s.

I regularly return to these small Missouri and Kansas towns in my mind because I cannot help but wonder what will become of them as the landscape, culture and economy of the U.S. continues to evolve. These places made me question whether progress is linear or cyclical. I took these photos because I wanted to challenge clichés surrounding small towns in Middle America, the clichés that diminish them to modern-day ghost towns not worth visiting. As told to RANGE. 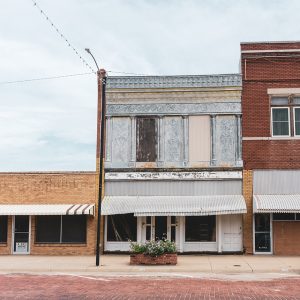 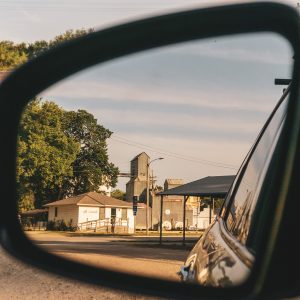 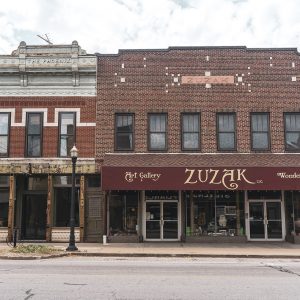 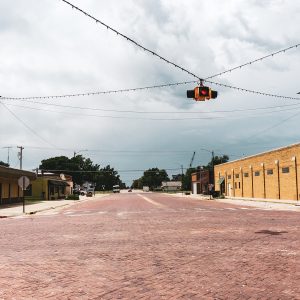 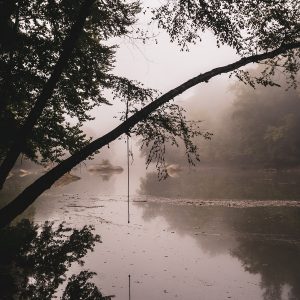 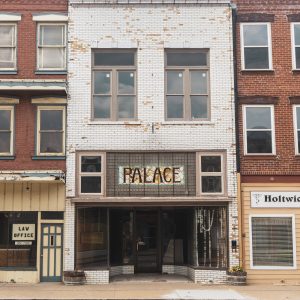 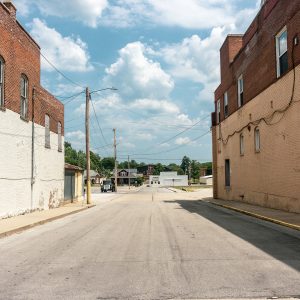