Some people think running a marathon is an accomplishment, but how about running a marathon per day for 10 days in a row? Now that’s impressive and it’s exactly what Ali Butler-Glenesk decided to do when she told herself, “Go do something crazy,” running 262 miles in 10 days across California from east to west with the goal to become the fastest known woman to run across her home state.

While that may very well sound crazy, Ali had run thousands of miles on trails to train for this personal challenge. However, she knew her 10-day excursion would be grueling, so what better way to get motivation than to bring her two best friends along? One of those friends just happened to be RANGE contributor, National Geographic Explorer and filmmaker Noam Argov, who knew she had to document this monumental physical challenge with her new film Running Across California.

Now want to know what’s extra crazy? Noam ran every other day alongside Ali, so many of the shots in the film are actually after miles and miles of the two friends running together across Cali. So you must be thinking by now, “I have to see this for myself!” And you can. Check out the trailer below and then go to go to Outside Online to watch the entire film. 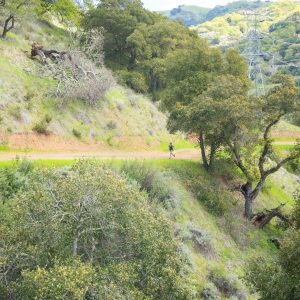 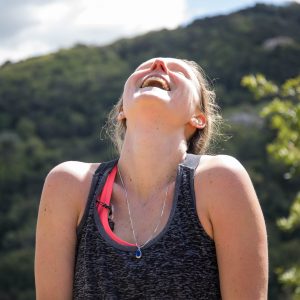 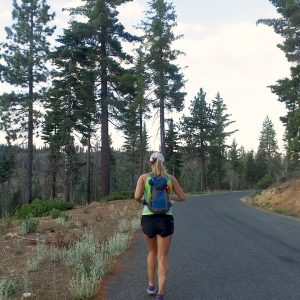 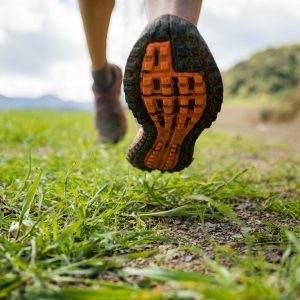