Abigail Stern was inspired by her grandfather’s underwear. Specifically the union suit, that once-ubiquitous full-body undergarment with the built-in butt flap.

“Everyone had one back in the day,” Stern explains. “That’s just what you wore for your long underwear. They’ve become far less popular, but I was like, ‘Come on, you’re so much warmer with a full-body layer. Let me figure this out!’”

And figure it out she did. Stern recently launched Matek, her LA-based winter sports apparel brand, via a direct-to-consumer website offering five women’s base-layer designs. The “technical performance intimates” include a pair of high-waisted leggings, a long-sleeved bodysuit, sports bras, and (you guessed it) a union suit. Only in Stern’s world, the one-piece isn’t frumpy and red — it’s a royal blue and futuristic power suit build for shredding.

Stern’s debut collection is made from Spandex mesh and recycled nylon, a sleek and silky material that glides on easily and promises to wick sweat and dry quickly— exactly what you need on big-effort ski days. Adjustable straps and buttons made from palm tree nuts elevate the winter base layers into comfy, breathable, and easy-to-wear essentials, on and off the hill.

Stern grew up on the East Coast and fell in love with skiing while attending University of Colorado Boulder. She says she learned to ski wearing “pink it and shrink it” outerwear that didn’t fit her body.

“Brands assumed a woman’s body is the same as a man’s, just smaller,” she says. “But even if you’re going to make something baggy for a woman, you have to design it to be baggy on a woman’s shape. It has to fit perfectly to keep you warm and dry and to keep the snow out.”

Stern called on her stints at Parson’s School of Art and Design, Nike Lab, and pro surfer Kassia Meador’s eponymous wetsuit label to design base layers that effortlessly blend high-performance technical materials with thoughtful design details that address the specific needs of the female body. Matek’s Jerboa Legging has super-thin paneling between the knee and ankle that’ll keep your socks in place and avoid bulkiness under boots, while the Serval bra’s straps detach at the front for a fine-tuned fit (as an unplanned perk, testers reported the bra is also great for breastfeeding). And because everyone’s body is different, the Gentoo union suit is sized by height and weight for a near custom fit.

While Stern is challenging some of the more antiquated aspects of the winter sports apparel industry, she says Matek is all about honoring the history of the ski and snow world. Everything from her brand imagery to the collages she designs for her Instagram ooze vintage snow-girl cool.

“I love the old ads, the old-school references — those vintage vibes influence the images and designs I like to put out,” Stern says. “The snow industry has such a rich heritage and it’s so much fun to be a part of.” 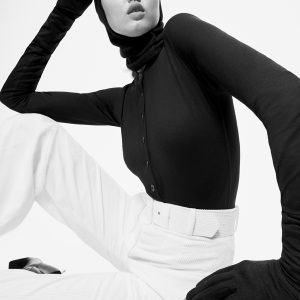 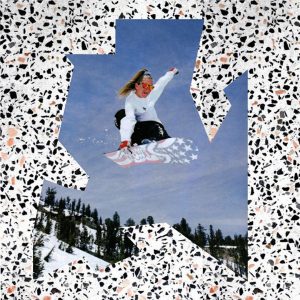 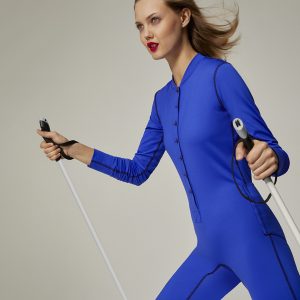 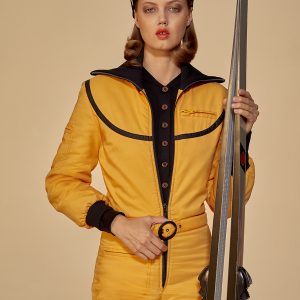 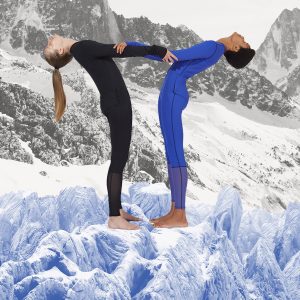 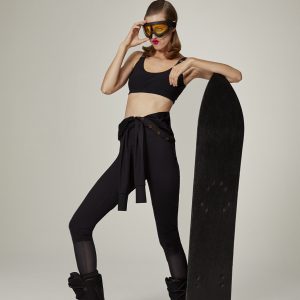 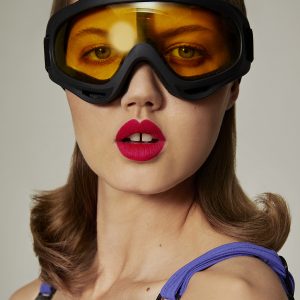 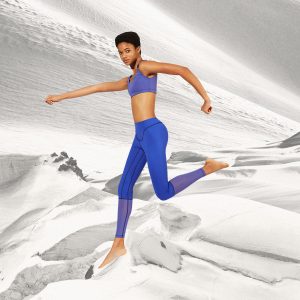